Contemporary architecture as a platform for wine

The occasion for the LOISIUM was an ancient wine cellar, which Tuula and Gerhard Nidetzky acquired in 1994 when they bought a farmhouse in the historic centre of Langenlois. The new property encouraged them to think about possible uses. Step by step, the plan to make the cellar vaults accessible to the public as a starting point for an overall tourist experience and to use internationally recognised contemporary architecture as a landmark function for this purpose was gradually solidified. The LOISIUM was one of the first projects in Europe in which modern, contemporary architecture found its way into the usually classically influenced wine regions. What is now common practice in many European wine regions was a minor revolution when the LOISIUM Wine Experience World was opened in 2003. Soon, however, not least because of the high level of market attention that reached far beyond regional borders and the economic success of the LOISIUM Wine & Spa Resort, which opened in 2005, it was proven that new ways of treading new paths could disproportionately strengthen the authenticity of the wine region and its reputation. This was also evident in the further development of the LOISIUM Group at its location in Southern Styria, where the second LOISIUM Wine & Spa Resort was opened in 2012. 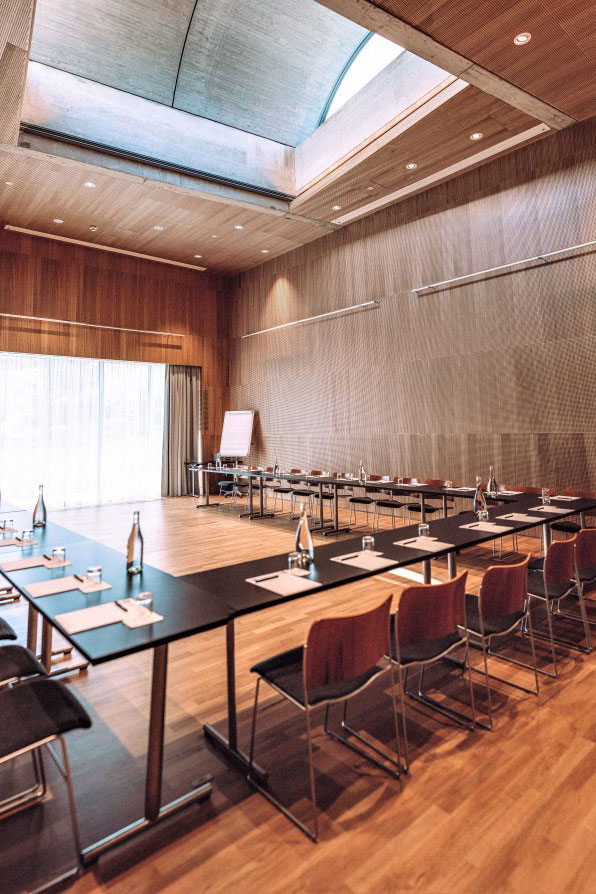 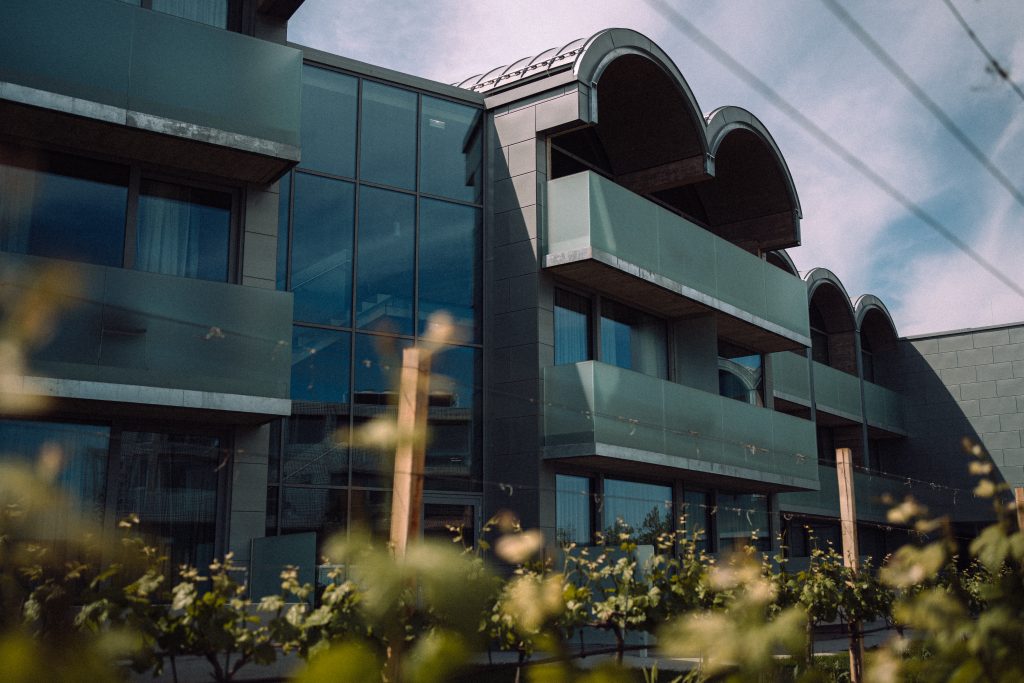 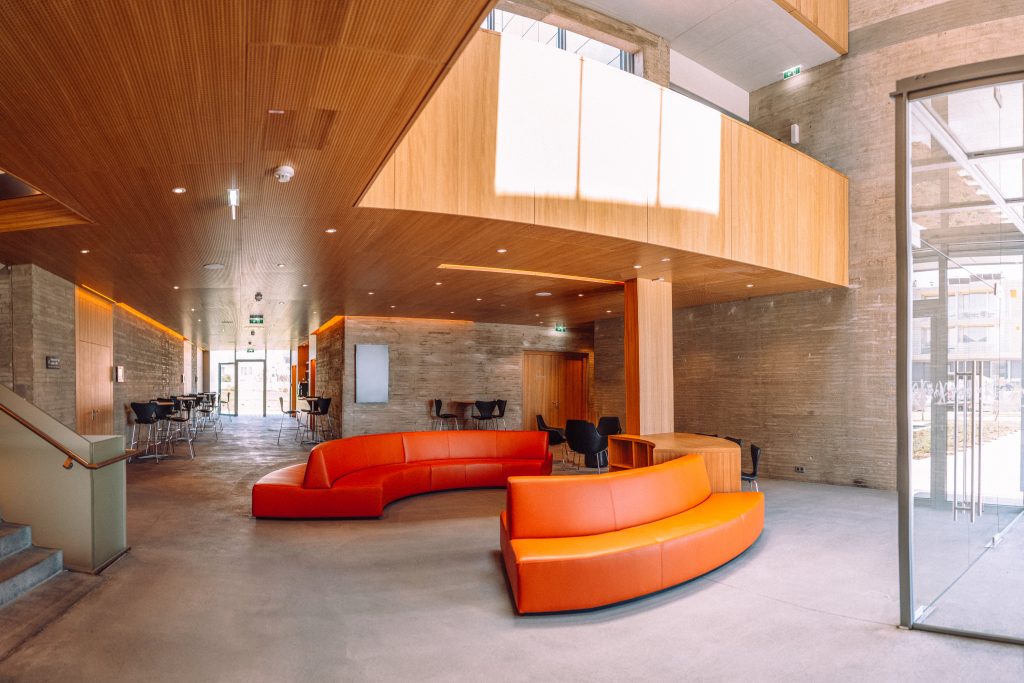 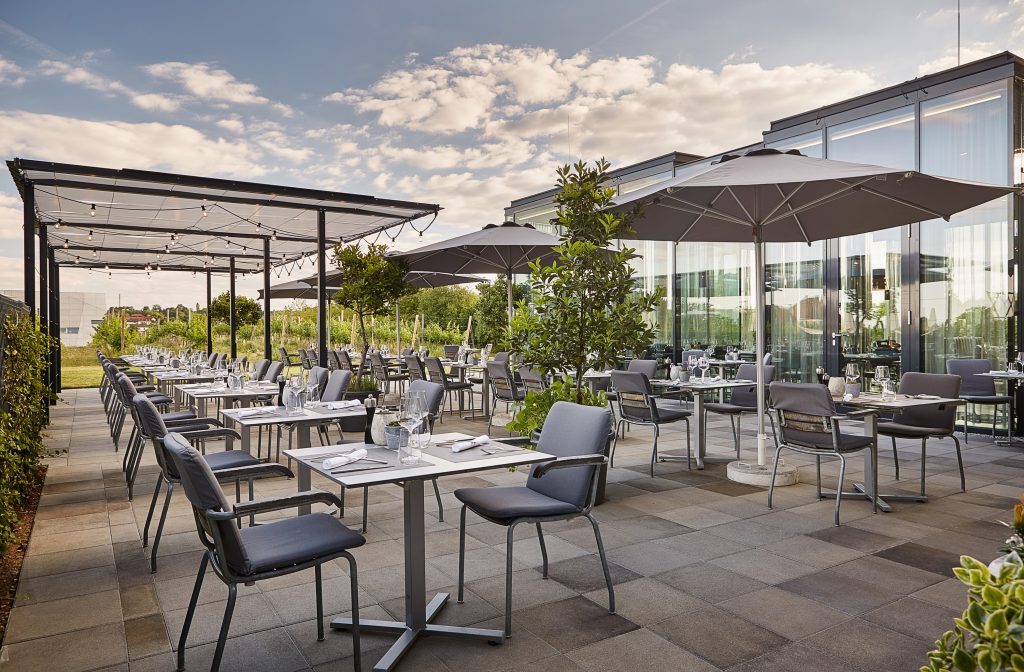 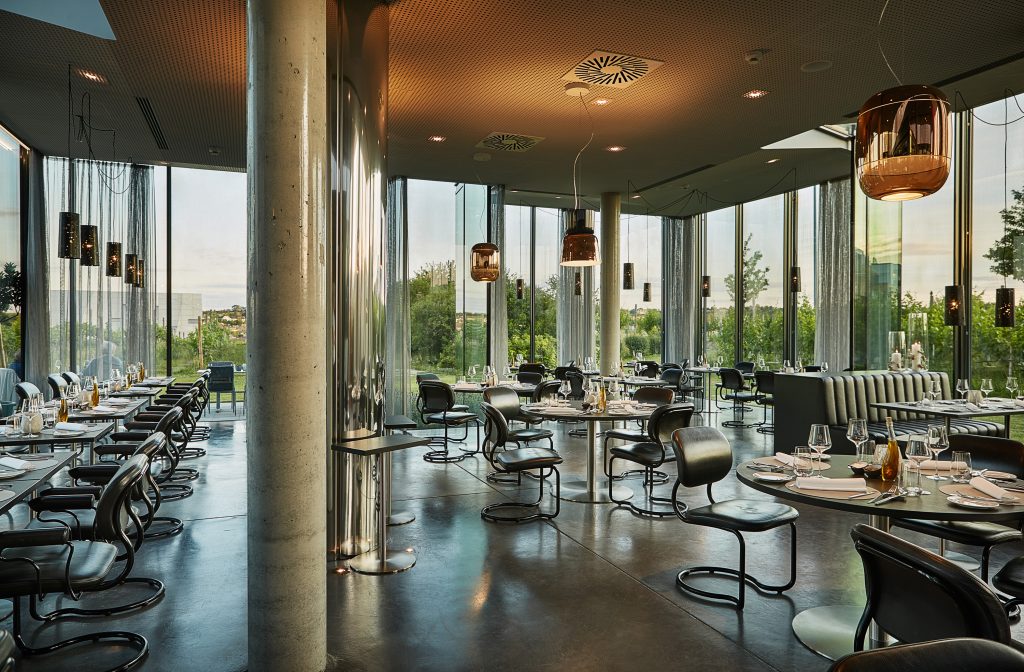 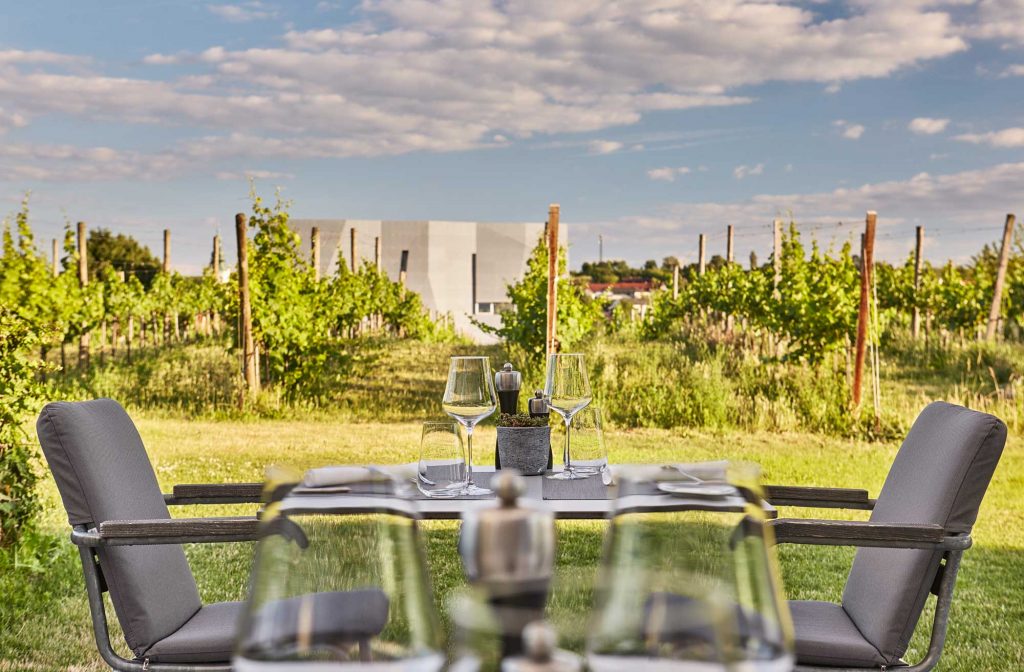 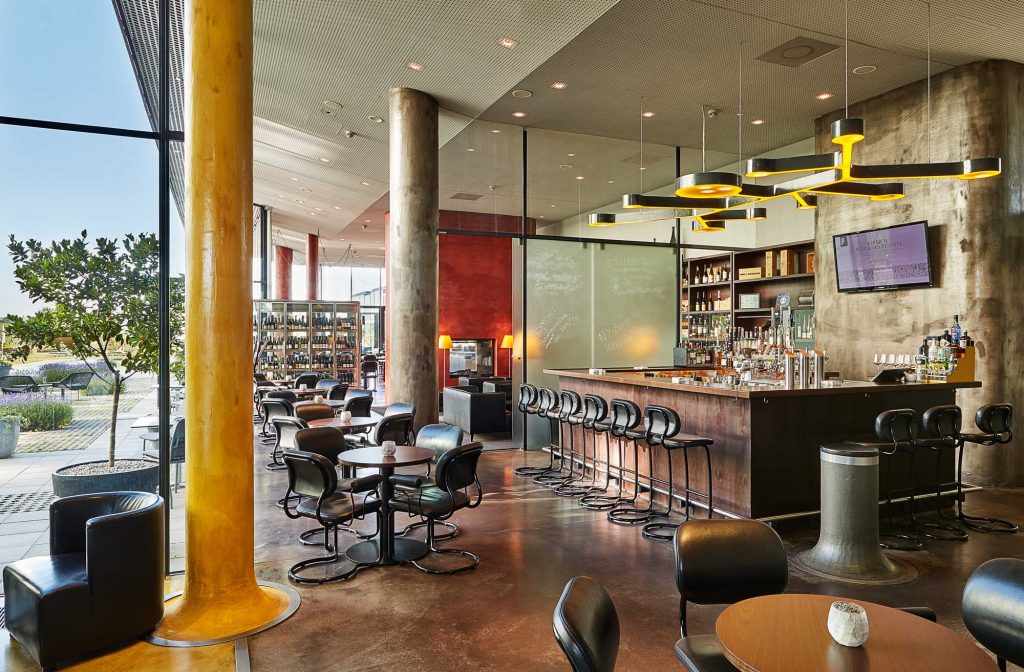 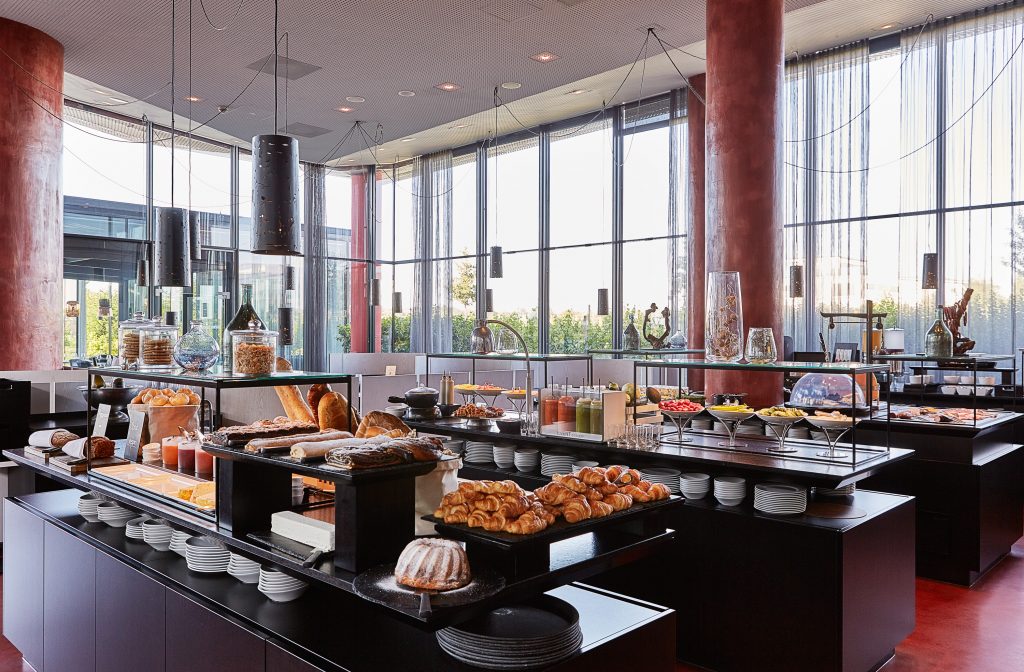 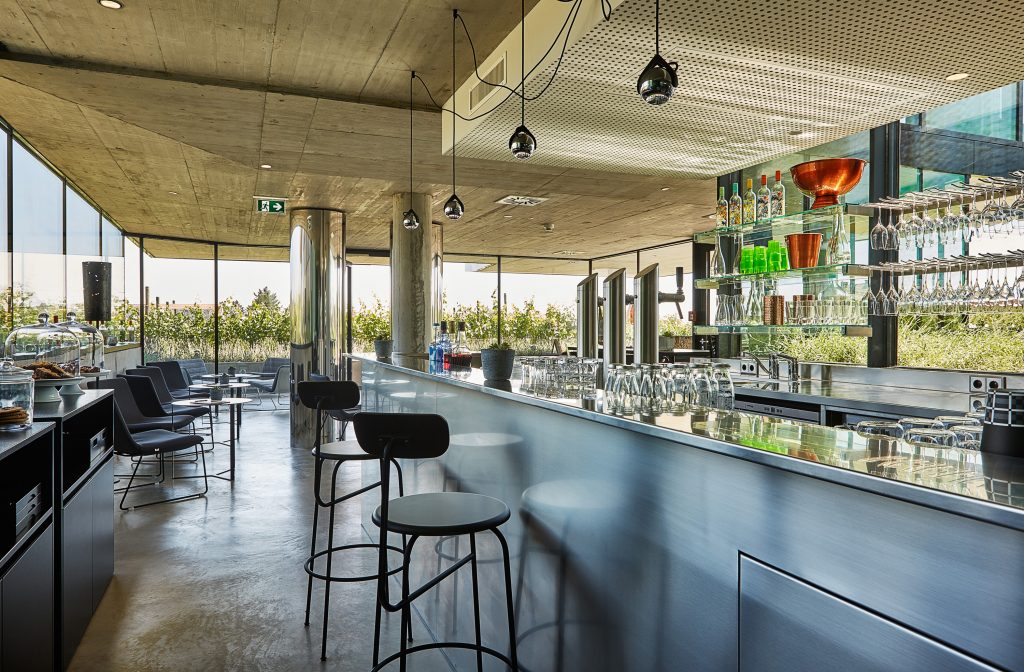 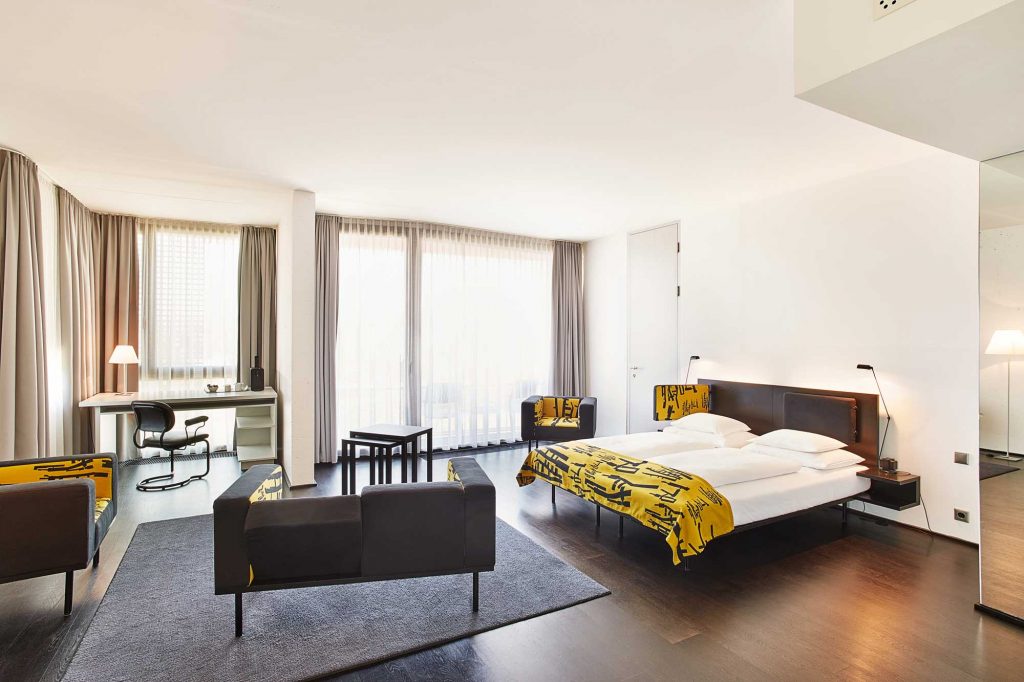 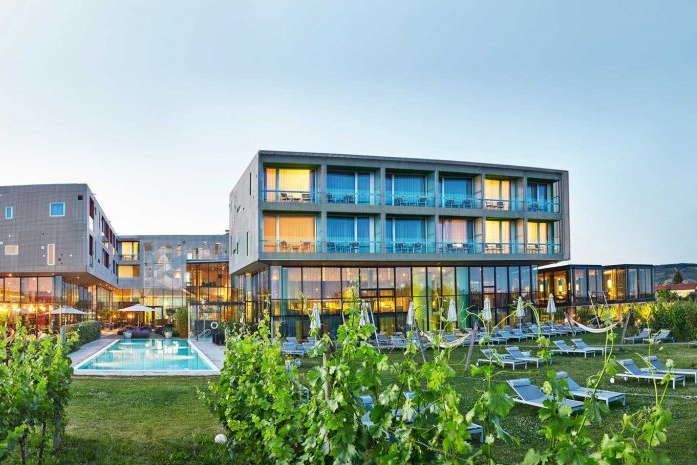 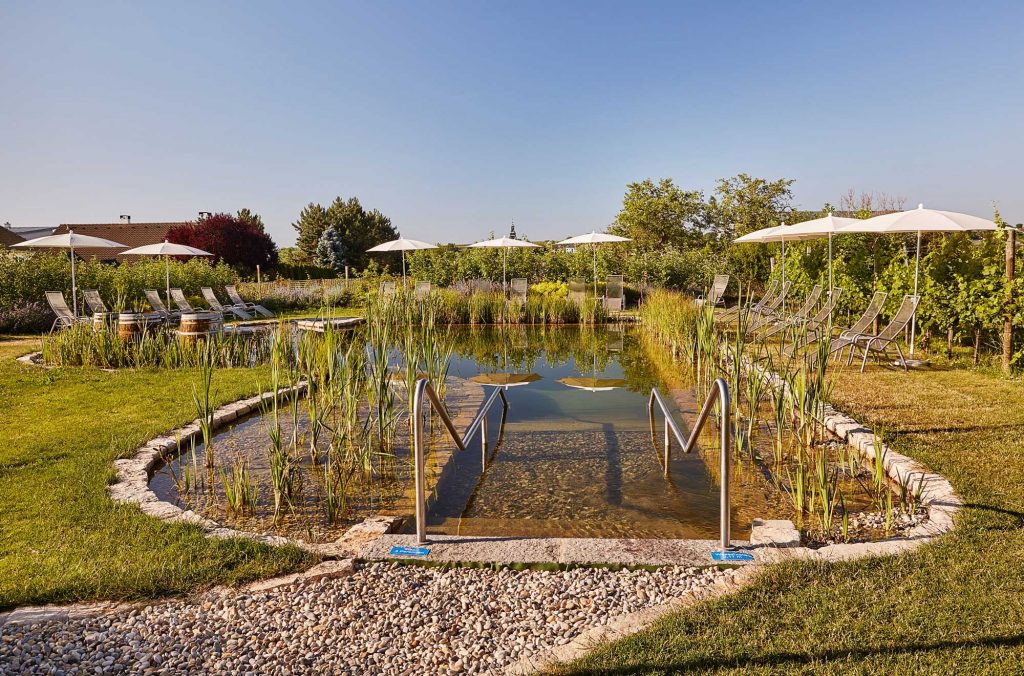 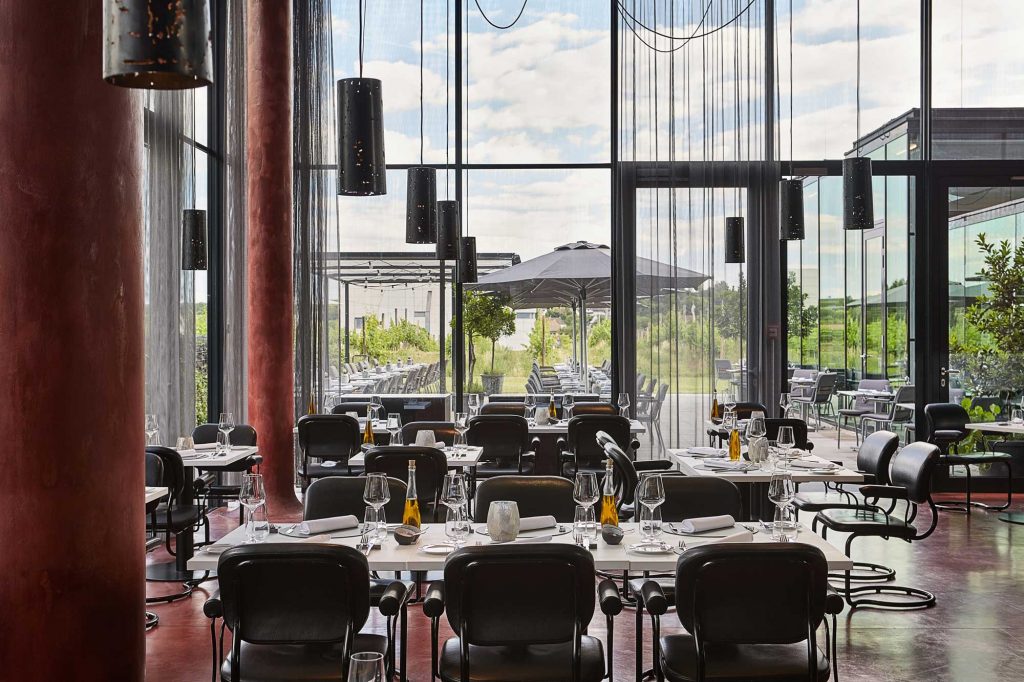